HiFly Madrid has courses to be a wind tunnel instructor

At HiFly Madrid, the largest wind tunnel in Spain, we provide the A, A+ and B courses to be a WindTunnel instructor, at the hands of the founder of Tunnel School and chief examiner of the Tunnel Instructor organization, Jonas Krasa.

Unbeatable technique with a freestyle touch that characterizes me. I use resources learned during more than 10 years of profession.

Experience and technique are 2 of his strong points

Book your course now or get more information calling us at +34 910200020 or send us an email to info@hiflymadrid.com

The Spotter A course will provide you with all the skills and techniques necessary to safely provide the flight experience to clients who are new to this sport. The Spotter A certificate is the basic title that you will be asked for in any wind tunnel.

Take off with the instructor course

the A, A+ and B courses to be a flight instructor, at the hands of the founder of Tunnel School and chief examiner of the Tunnel Instructor organization, Jonas Krasa.

Book your course by calling 910200020 or writing to info@hiflymadrid.com

Get a new profession!

You will be provided with the necessary material to take the course, both the necessary equipment (helmet, overalls, gloves…) and an explanatory book where all the steps to follow are written.

At the end of the training, you will be ready to take your final test of the Spotter A course, which will consist of taking a complete class of “First timers”. You will have to demonstrate everything you have learned with real clients with no previous flying experience, under the supervision of the examiner. Once passed, you will already be a certified wind tunnel instructor!

Find out about everything always

Discover the experience products we have for beginner flyers at HiFly Madrid: the Flight packs for adults, Duo Flight, Party Flight 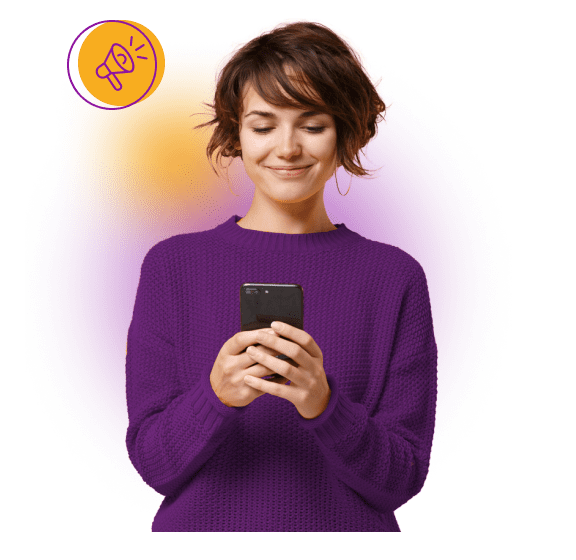 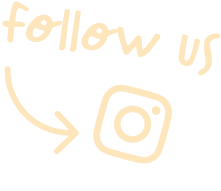 This website uses cookies to improve your experience while you navigate through the website. Out of these, the cookies that are categorized as necessary are stored on your browser as they are essential for the working of basic functionalities of the website. We also use third-party cookies that help us analyze and understand how you use this website. These cookies will be stored in your browser only with your consent. You also have the option to opt-out of these cookies. But opting out of some of these cookies may affect your browsing experience.
SAVE & ACCEPT
Loading...